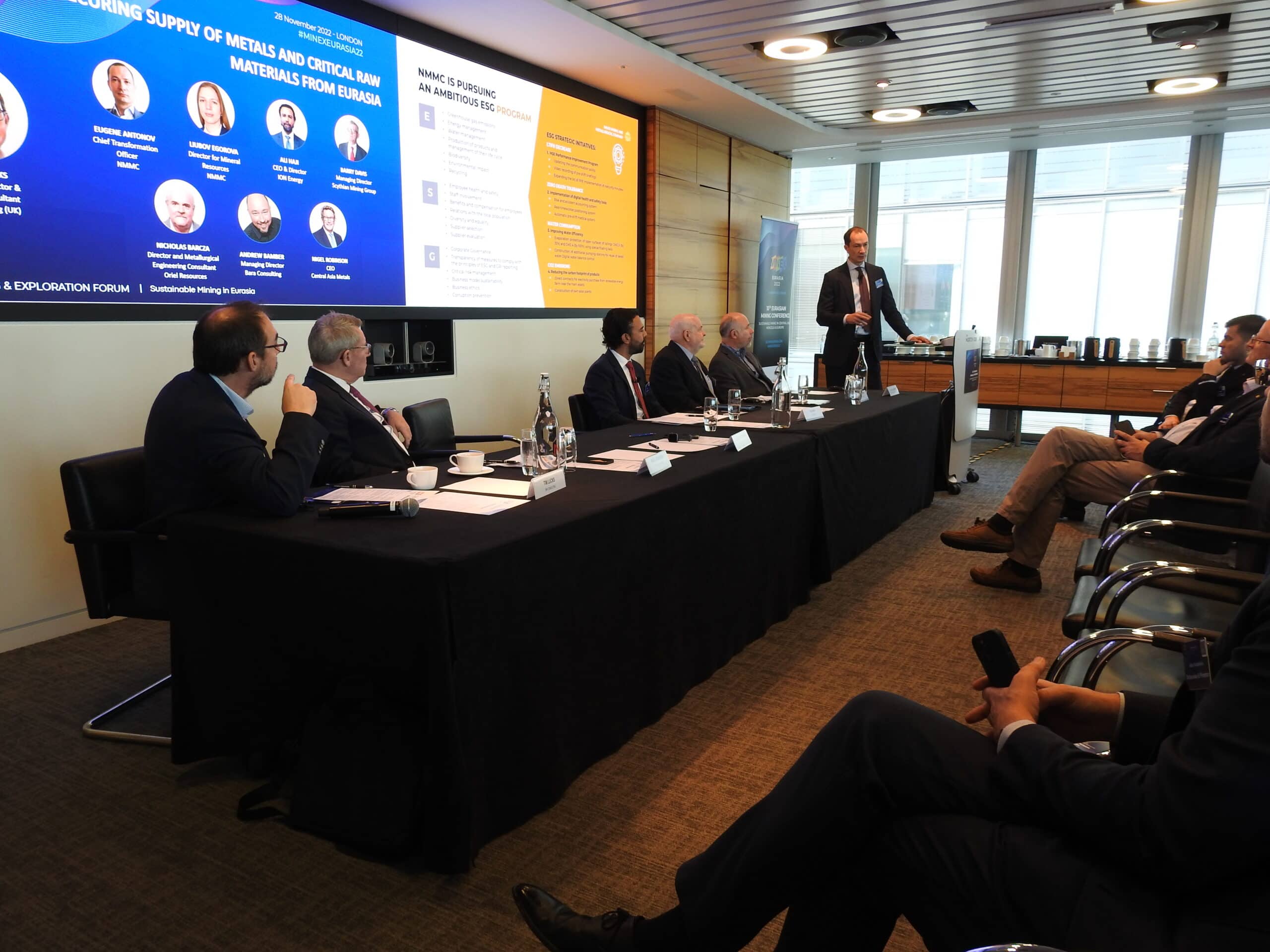 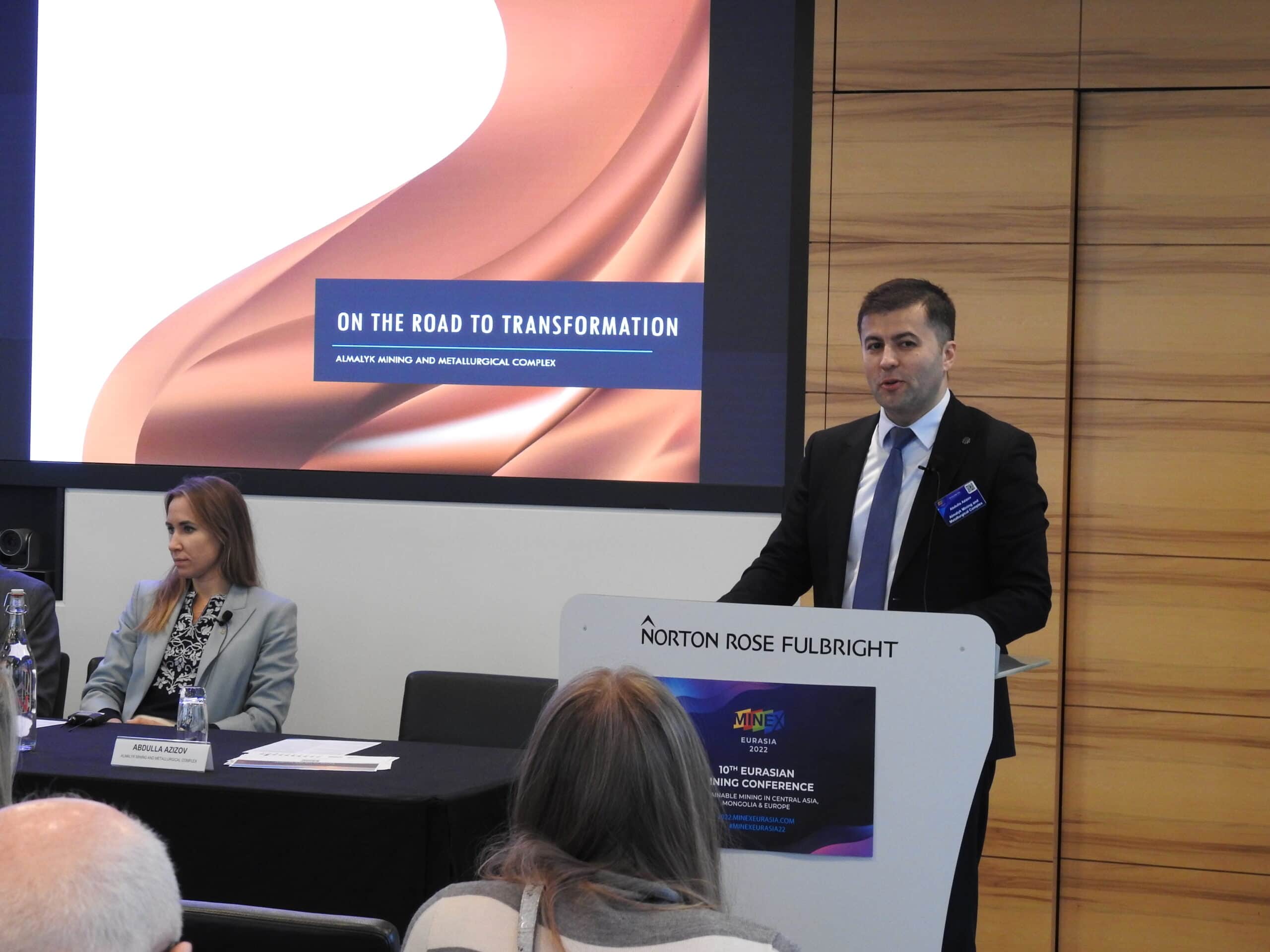 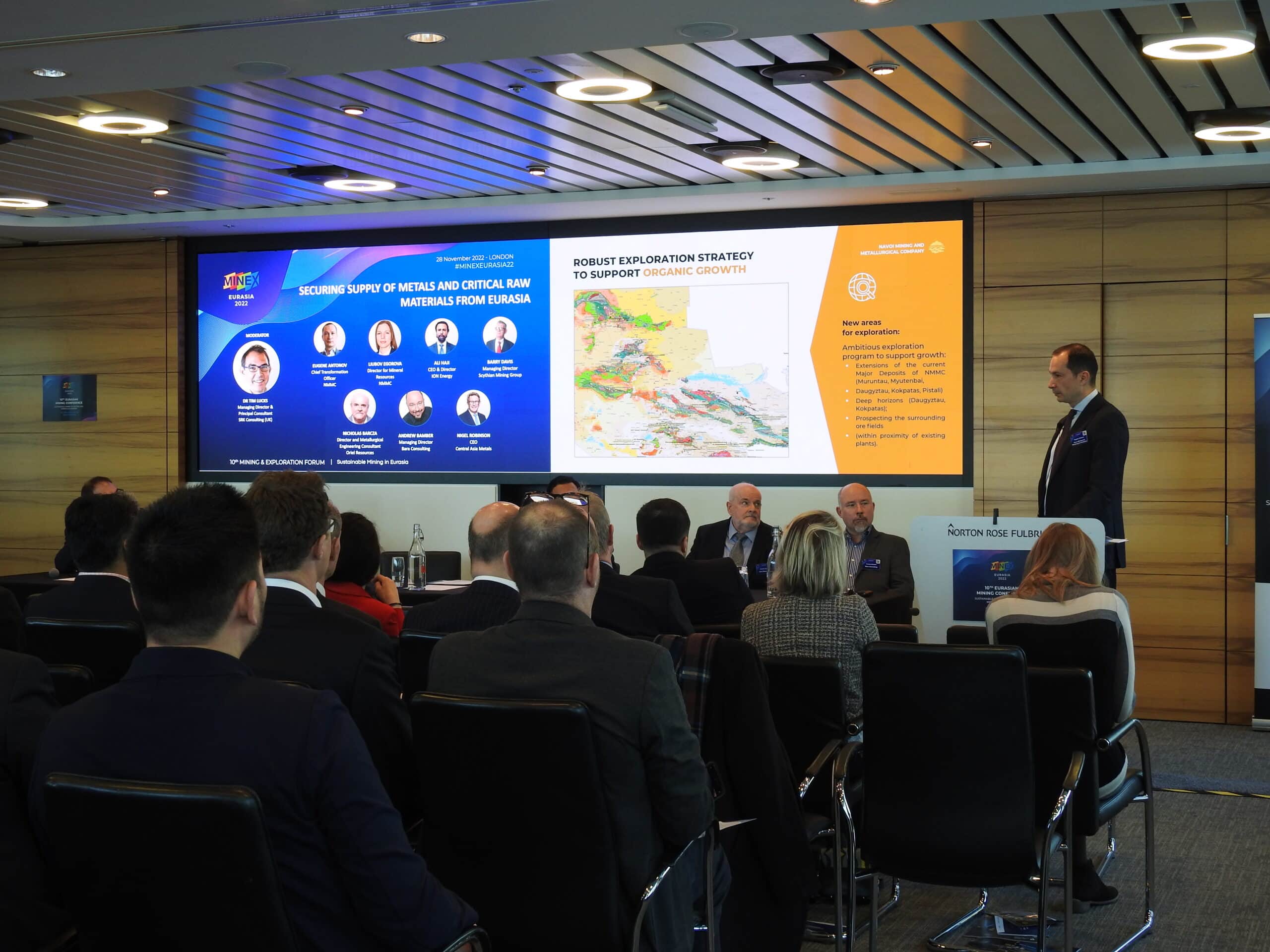 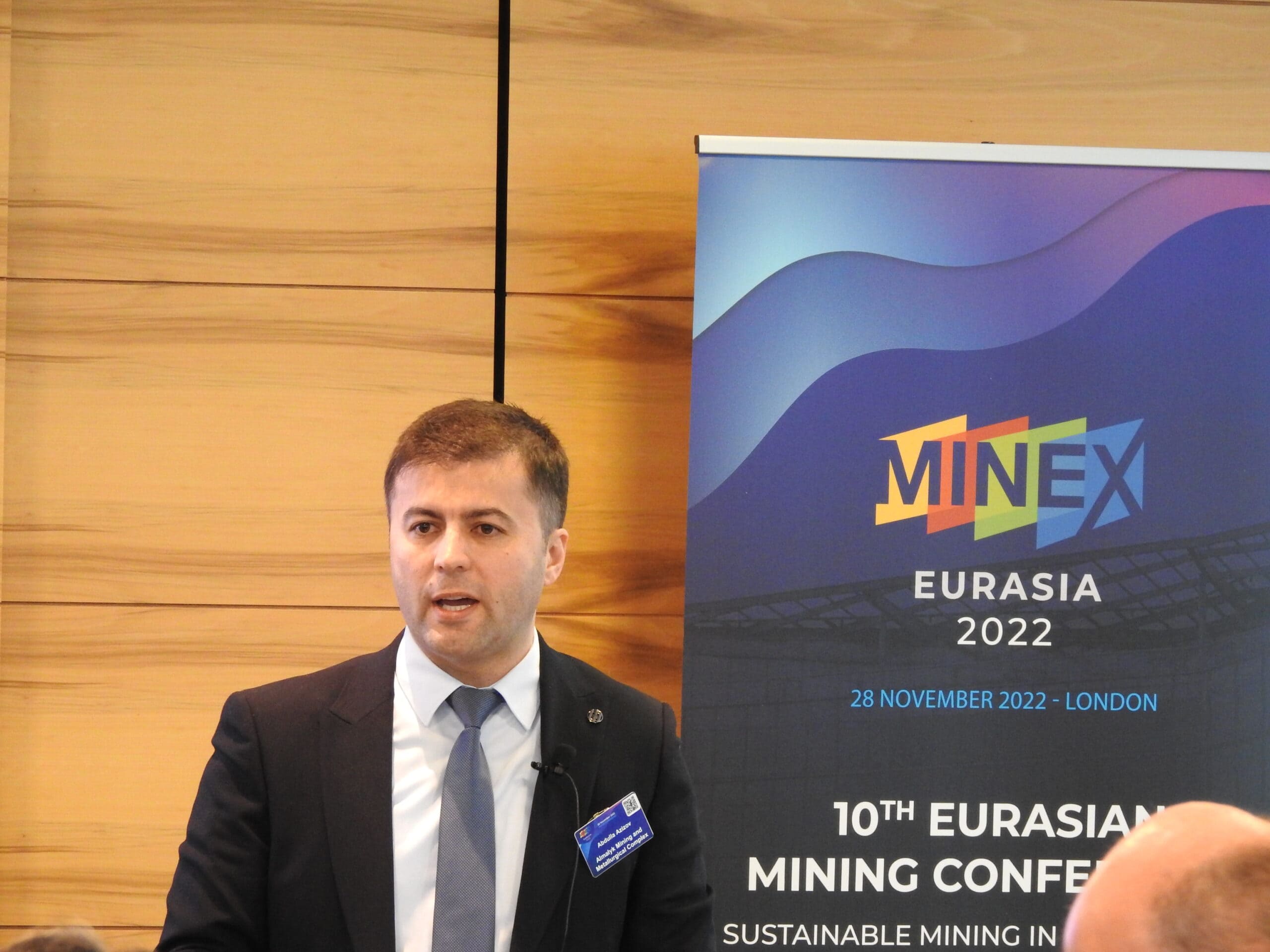 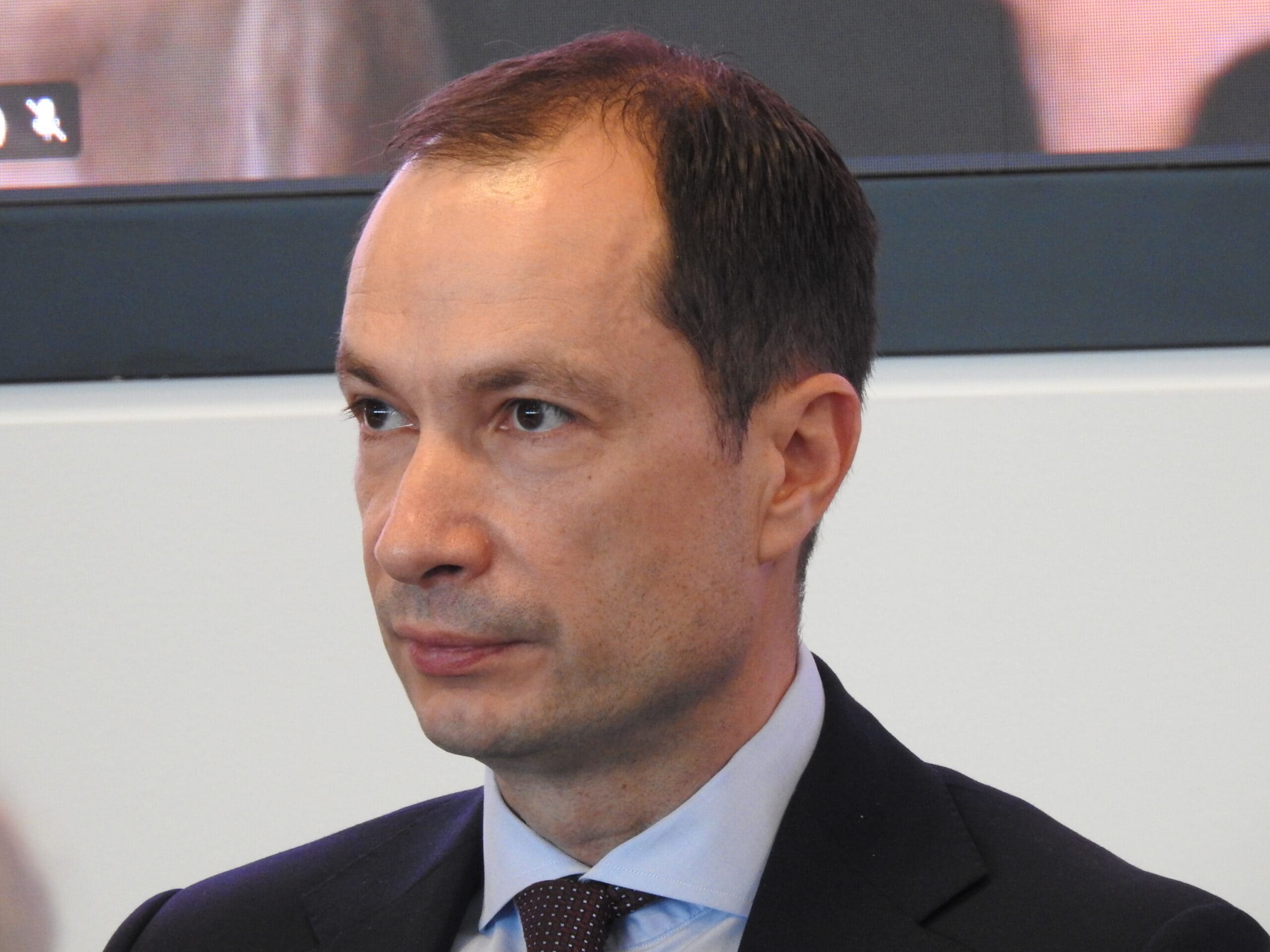 Currently, mining represents 7.5% of all expected foreign direct investment and credits in Uzbekistan. Almost all the planned foreign investment in mining is concentrated in Uzbekistan’s two state-owned mining groups – Almalyk and Navoi Mining companies. The combined contribution of Almalyk and Navoi mining companies to the Uzbek economy in 2022 Is expected to be $4.6 billion, which is equivalent to 31% of the entire state’s income for 2022.  These contributions are far greater than the equivalent payments received from state oil and gas companies.   Over the next three years, the Uzbek state aims to secure up to $ 6.7 billion in loans from foreign and domestic financial institutions to finance the modernisation and expansion of these companies.  The ongoing modernisation is focused on increasing mineral reserves and resources and improving operational efficiency at all production stages.  A key pillar of this Uzbekistan’s mining strategy is to substantially increase the percentage of raw materials that are processed for both domestic and overseas industries, notably the automotive and consumer electronics industries.

Uzbekistan is undergoing a series of reforms to accelerate the transition to a market economy. While Russia and China remain Uzbekistan’s key trade and investment partners, there are indicators that the Government is actively seeking alternative partners to develop its mining sector. The syndicated loan of $1.2 billion in July 2022 agreed with the group of international banks and Navoi Mining company is a significant step in opening opportunities for attracting finance and capital from Western and Global investment markets.

Uzbekistan is open to foreign investors and since 2019 has implemented significant reforms to its mining industry. At the start of the reforms, the Government anticipated there would be more interest from the major global mining groups to acquire exploration licenses. This did not happen partly because the exploration licenses and existing mining assets put up for auction were not sufficiently attractive. Global investors were also cautious and wanted to assess the actual impact of a succession of important legislative changes affecting the mining industry and investor protection rights that have been enacted over the past three years.

Experts foresee that FDI activities will scale up after the business transformation and initial public offerings of our Navoi and Almalyk Mining Companies expected in 2025 or 2026.

In May 2023 MINEX Forum is planning to organise a trade and investment event in Tashkent.